What are the best regional areas to live in Australia?

You’ll find the answer to your question down below, but if you need further information then feel free to try different search terms in the search field.
Help Center | What are the best regional areas to live in Australia?

What are the best regional areas to live in Australia?

The Australian Government wants to encourage international students to study and live in designated “Regional Areas” of Australia. If you live and study in one of these Regional Areas for at least two years, you can gain an extra 5 points on the Immigration Points Tests, which may increase your chance of PR in Australia. There are also numerous other benefits to studying in regional areas that will be introduced in November 2019 including increased points for Regional State Nomination and an additional year on the graduate work visa.

However, there are plenty of other reasons to consider studying in a regional area including the cheaper cost of living and lifestyle.

Regional Areas have recently been reclassified to include every where in Australia Sydney, Melbourne and Brisbane. Yes, The Gold Coast and Perth are now classified as regional areas by immigration!

What are the best regional areas to live in Australia? was last modified: March 7th, 2022 by PTA

If this page did not answer your question then you're welcome to run another search at the top with different search terms or you can vote down below and we'll provide you with the next steps. 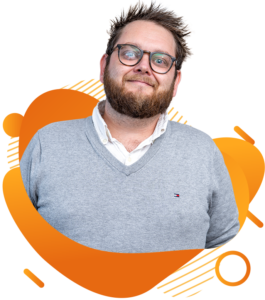 Thank you for the feedback!

We're glad to hear it was helpful! If you'd like some more information or would like to chat with a education agent you're welcome to book a free education consultation on the link below.

Chat via WhatsApp Book a Consultation

Sorry to hear this information wasn't what you were looking for! We have a lot more useful information on our site regarding visas and studying in Australia, but if you still can't find what you're looking for you're welcome to book in for a free education consultation with our team, just click on the link below.

Chat via WhatsApp Book a Consultation