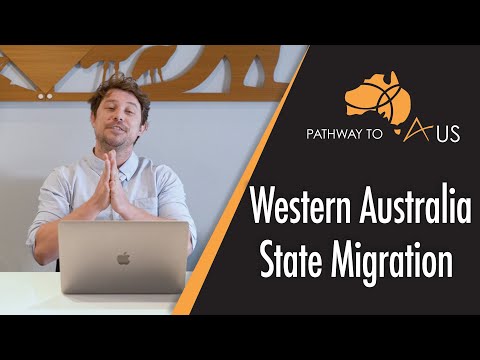 Western Australia has finally opened to the world! After many years we have learnt that WA Migration has finally loosened its requirements.

This article is going to discuss Western Australia Migration. The information provided today is general in nature.

I am going to discuss:

Why you need State Nomination?

Western Australia Nomination is required for State Nominated (Subclass 190) and Skilled Regional Nominated (Subclass 491). These are both visas in the General Skilled Migration Stream (please check out the links below for more information on these visas).

In order to apply for these visas, you must be nominated by a state or territory. Each state has their own occupation list and state nomination requirements. Previously WA was very tight with their invitations in comparison to many other states. However just recently, they have become a lot more inviting. They are inviting more occupations and have even open up to offshore applicants.

Each state has an occupation list of professions that they are looking to nominate. If your occupation is not on this list, it is very unlikely you will receive an invite.

Western Australia recently came out with a massively increased occupation list. You can find a link to it below:

As you scroll through it you can see there is hundreds of jobs.

What are the Streams for WA Nomination?

There are a few different streams for WA Nomination. Each stream has different requirements. WA Recently opened up to offshore applicants. However, WA State Migration will giving preference to applicants currently residing in WA, followed by those residing in Australia and then those residing overseas. So it is still much more difficult to get an invite from overseas.

Each Stream has different requirements:

The Graduate Stream requires you to:

The General Stream 1 requires you to:

The General Stream 2 requires you to:

What is the process?

The process is the same as most other states. Before you can apply for the 491 or 190 visa, you must first express your interest and receive an invitation from state migration.

There is no guarantee you will receive an invitation. The chances of you receiving an invite depend a lot on your specific occupation (and how many other applicants applied in your profession), your location (preference given to those living and working in WA), and also your points.

I hope you found this information useful. If you have further questions, feel free to contact Pathway to Aus

Useful links to get you started 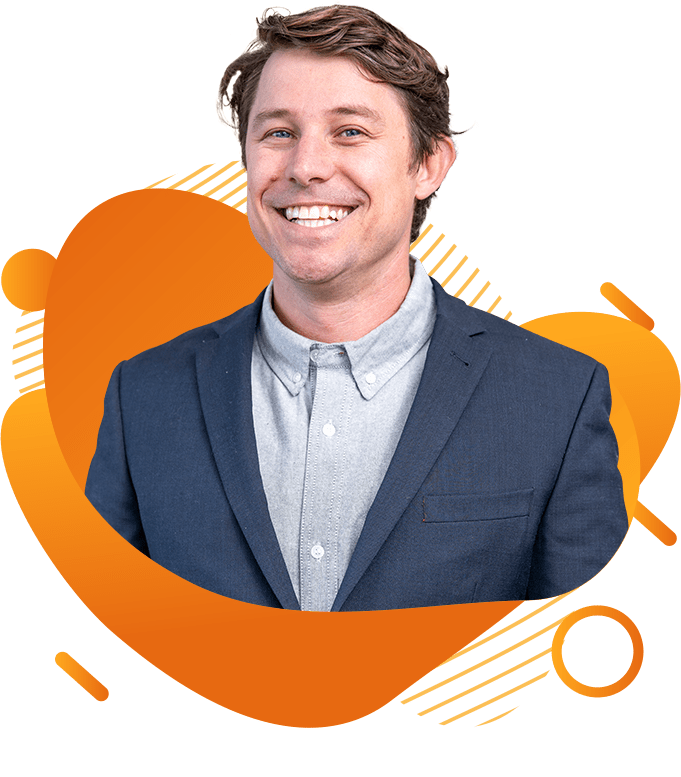 We have a lot of information on our site about various visa options and FAQs that answer most of our visitors’ questions, but if you’re still not sure where to start or you need a personalised step by step walkthrough, then schedule a call with one of our Registered Migration Agent.
Schedule time with Nick

If you'd like to receive more info about the course then simply fill out this form with your contact details and we'll send you all the necessary information.